Our arrival in Munich was a bit of fate and luck mixed together. It started with some extreme last minute planning, that secured us a hostel room that was literally three blocks (stumbling distance) from the fair grounds. Upon arrival in Munich we were having some technology issues that were preventing us from contacting Mallory's cousin, Jonah, whom we were planning on meeting up with. While I went downstairs in our hostel to get on some internets, who would I run into but Jonah himself, and he was staying only three doors down from us. 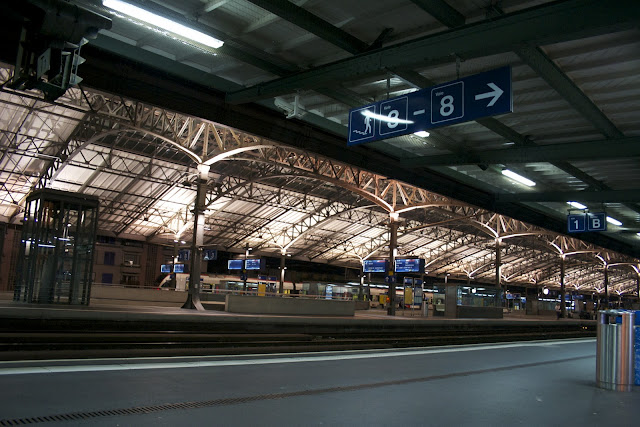 Later that evening, after dining on a fine meal of wiener schnitzel and wiessebier, we met back up with Jonah and headed to the Oktoberfest fair grounds. Some how we managed to hustle our way into a packed house at the Paulaner beer tent and weaseled our way into a table. Full credit goes to the four pretty ladies in our crew on that front. In the beer tents you have to be at a table to get beer from the unforgiving, dirndl clad servers. Several liters of beer were consumed, countless "prosts" were shared, many songs were sung, and immeasurable revelry was had. We were surrounded by thousands of others doing the exact same, standing on tables, singing their hearts out. The atmosphere was simply amazing, like nothing I've ever experienced before. Definitely the most epic party I've had the opportunity to attend. 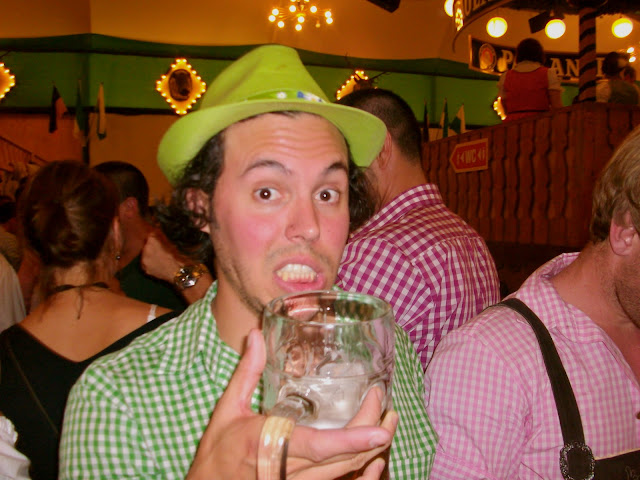 The rest of the night became an anticipated blurred. After leaving the wrong exit of the park, we got lost on our three block journey back to the hostel. A rickshaw ride was had as were terrible attempts at pronouncing German street names.

The next day, to say the least, was rough. We had to check out of our hostel at 10am. Way to early considering the evening prior. Grease and coffee was consumed, naps were had in a park and we were restored and ready for some more exploration of Munich. 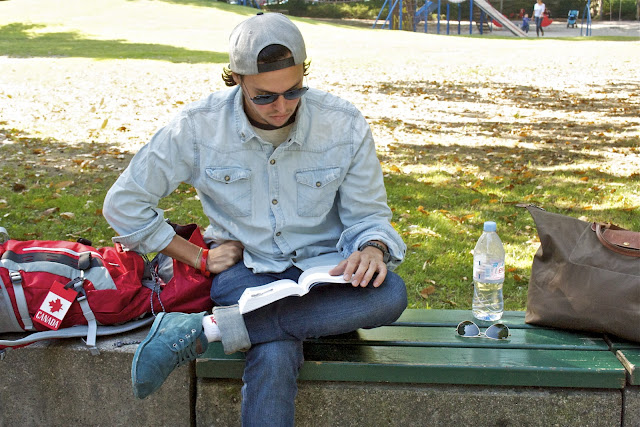 We toured through Marienplatz and saw Asamkirche, and the very impressive Glockenspiel at the Neues Rathaus. We went to the royal residence, the hofgarten, and the englischer garten. The englischer garten, or English Garden, is a huge park in the city with a man-made river running through it. At one point in the river there is a standing wave, called eisbach, that many locals surf on. It looked like a lot of fun and I really wish I had a wet suit and board with me. 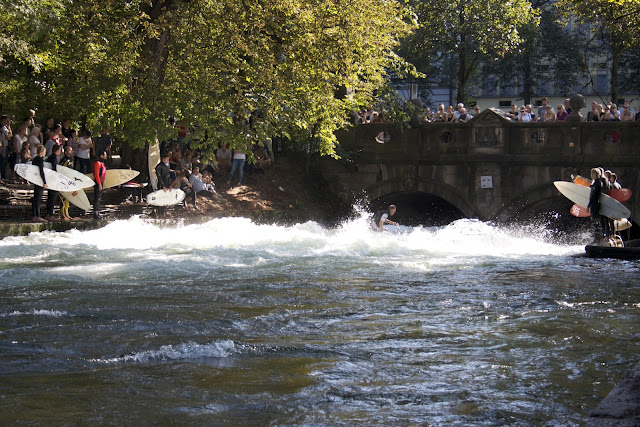 Later that evening, we filled our bellies with some more German fare at the Paulaner beer hall. I did some pretty serious work on a roasted pork knuckle, potato dumplings, gravy and red cabbage. I washed it down with a fresh kellerbier, an unfiltered, un-aged, lager. So filling and delicious. We headed down to Marienplatz and I proceeded to get us lost while trying to locate the infamous Hofbrauhaus. Thankfully, Mallory took over navigation and got us there and we took in the enormous beer hall along with a couple steins of Helles and Weissbier. After Hofbrauhaus, we headed down to the Oktoberfest to catch the very ending of the festivities and inhale some bratwurst. I'm not entirely sure how I managed to eat a sausage after consuming a large portion of a pigs leg. I suppose I summoned some inspiration for Anthony Bourdain and enjoyed every bite of that delicious white sausage lathered in mustard. 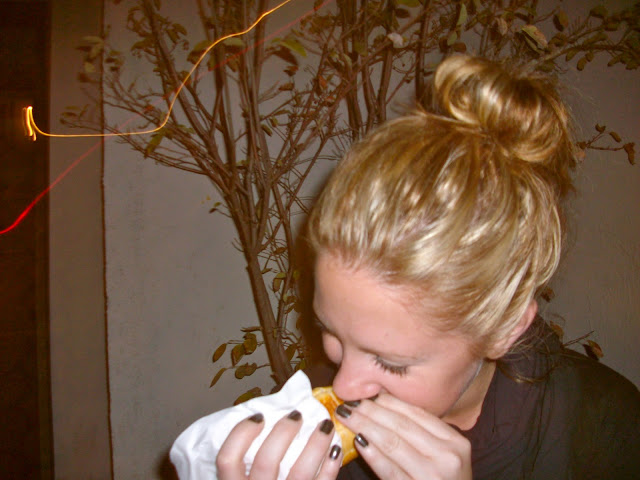 With a full belly and a mild buzz, we made the journey back to the hotel for some much needed rest before a big day of train rides.