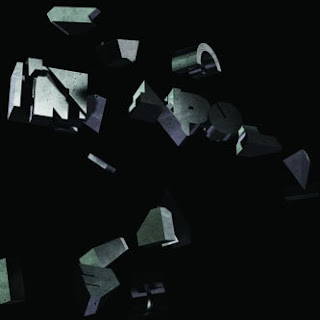 All songs written by Interpol.

Lodged somewhere near the upper echelons of American indie rock aristocracy, Interpol provided to us their fourth album (and their last with bassist Dengler who left the band after the recording session for this album).

Typically when a band releases an eponymous album that is not their debut it denotes some sort of creative milestone for them. If that's to be the case here, my impression is that Interpol is less a radical makeover... and more so a maturing.

All of this to say, this album is pretty fantastic. I've been listening to it for quite awhile now and wanted to share it with you guys. Interpol has been my go to band when stuck on long, late night train rides.

Check it out, its very mellow. You'll probably dig it.