Slaysh received quite a bit of feed back after hanging a large image, similar to the this image below, in their window for a period of two weeks. Though there will always be haters hating - the majority of the comments fielded were along the lines of "can I please take that home?" 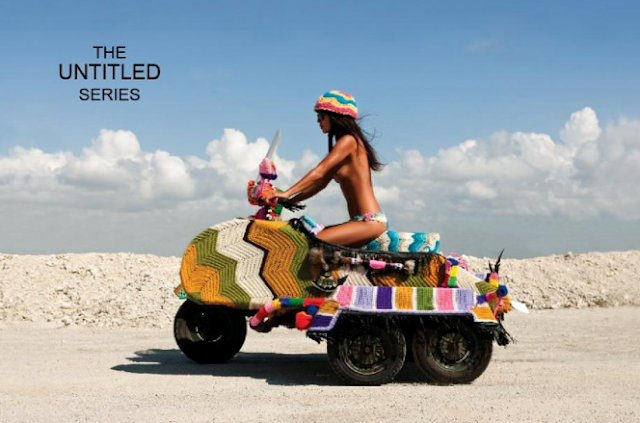 Great photo aside, this image is only one part of Insight's current campaign, "Untitled" - the latest instalment from their creative team.

Photographed around the world from L.A to Jamaica, “Untitled” is an exploration of creative freedom, depicted through installations. Identifying digital as the key communication channel for this campaign, every artist and team rider produced a short film, which will be released... online and via the new digital platform INSIGHT51.com in line with print ad releases.

Here is the video to go with the image as seen in Slaysh's window. Enjoy.